The terrifying video of an African-American motorist’s life being snuffed out by a white racist cop, University of Cincinnati police officer Ray Tensing, has been seen by millions of people worldwide. 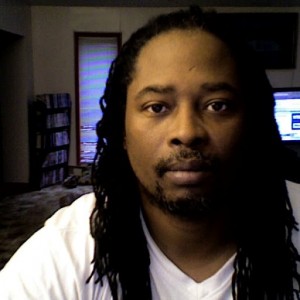 Samuel Dubose, 43, was shot once in the head during a July 19 traffic stop that Tensing quickly escalated until it was out of control. The cop’s body video camera recorded the deadly shooting, which took place less than two minutes after Tensing approached Dubose’s vehicle allegedly for not having a front license plate.

However, charges will not be brought against the two other cops who engaged in a coverup with Tensing of what happened at the scene. All three cops maintained at the murder scene that Tensing was being dragged by Dubose’s vehicle. The video proves that assertion is an outright lie.

Despite the evidence, the grand jury did not indict the other two police officers. Deters explained the cops’ lies this way: “These officers were totally cooperative in the investigation and consistent in their statements. There was some confusion over the way the initial incident report was drafted, but that was not a sworn statement by the officers and merely a short summary of information.” (usatoday.com, July 31) 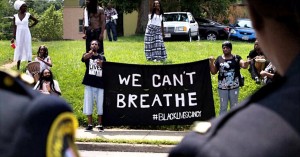 While this killer cop walks freely until his murder trial, African Americans, Latinos and Latinas, and Indigenous peoples across the United States face constant danger and death at the hands of racist killer cops and jailers.