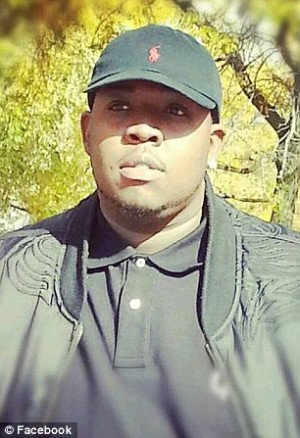 On March 30, 24-year-old Anthony Clark Reed died at the hands of Detroit police. The young African-American nursing student, also an autoworker, was stopped by police for an alleged traffic violation for having tinted windows on his vehicle. The windows, however, were factory-installed and thus not likely in violation of any state law.

Officers say they gave Reed two puffs of an inhaler and then performed CPR unsuccessfully. The unconscious Reed was taken to a hospital where he was pronounced dead, allegedly of a heart attack, according to a hospital staff person. (huffingtonpost.com, April 2)

Reed lost his life just two blocks from his father’s Springwells Avenue Baptist Church in southwest Detroit. The family wasn’t notified by police of his death until almost 12 hours after the incident.

“Why wasn’t there an officer there to talk to me and tell me why we had lost our only son?” Reed’s father, Pastor Kevin Clark, asked. “Why was there complete silence about his death until 8:30 the next morning? … Something happened that they did not want the public to know about, least of all me.”

Clark further stated: “When Detroit police pulled him out of the car he was already in panic mode … and they handcuffed him, and he’s trying to tell them he can’t breathe. I believe it caused his death. … He dropped dead right there, in the hands of Detroit police officers who were negligent.”

Reed’s friends and family packed a candlelight vigil at his father’s church. Compared to the Floyd Dent case in nearby Inkster, Mich., there is not yet mass public outrage over Reed’s death. Media coverage has been spotty concerning this police killing, one of more than 300 so far this year in the United States.